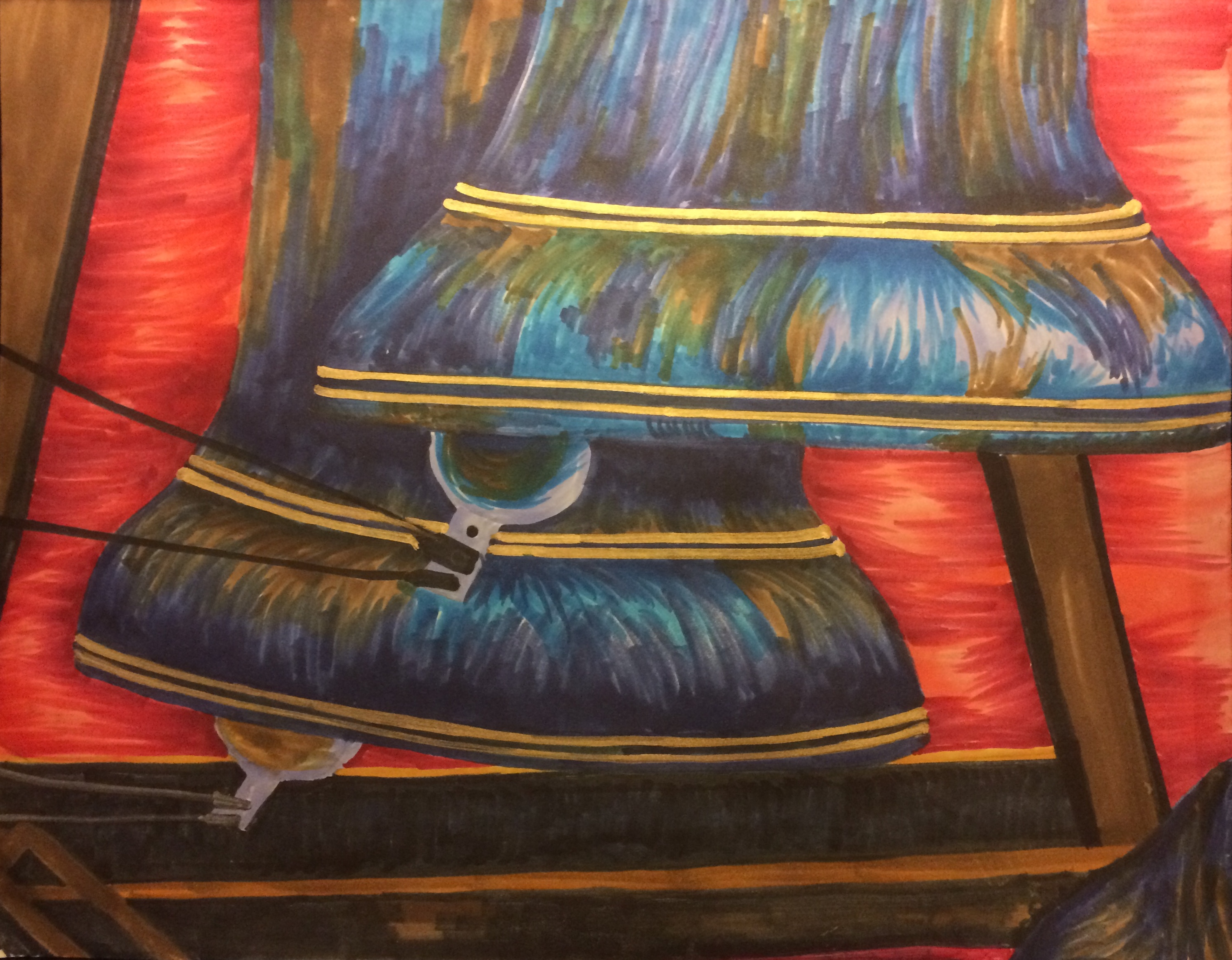 the sound of bells will reach you long after the sight of the tower fades. 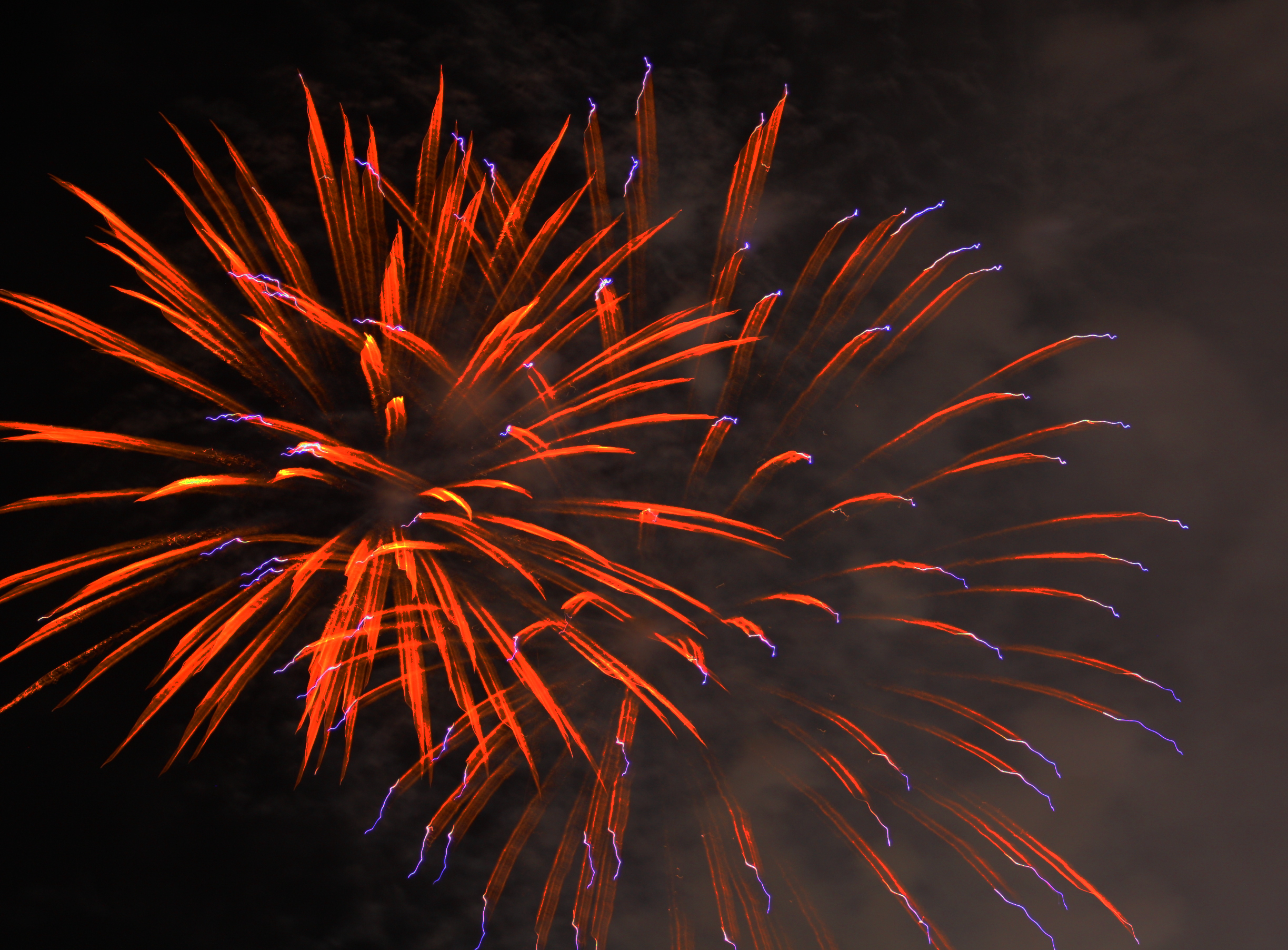 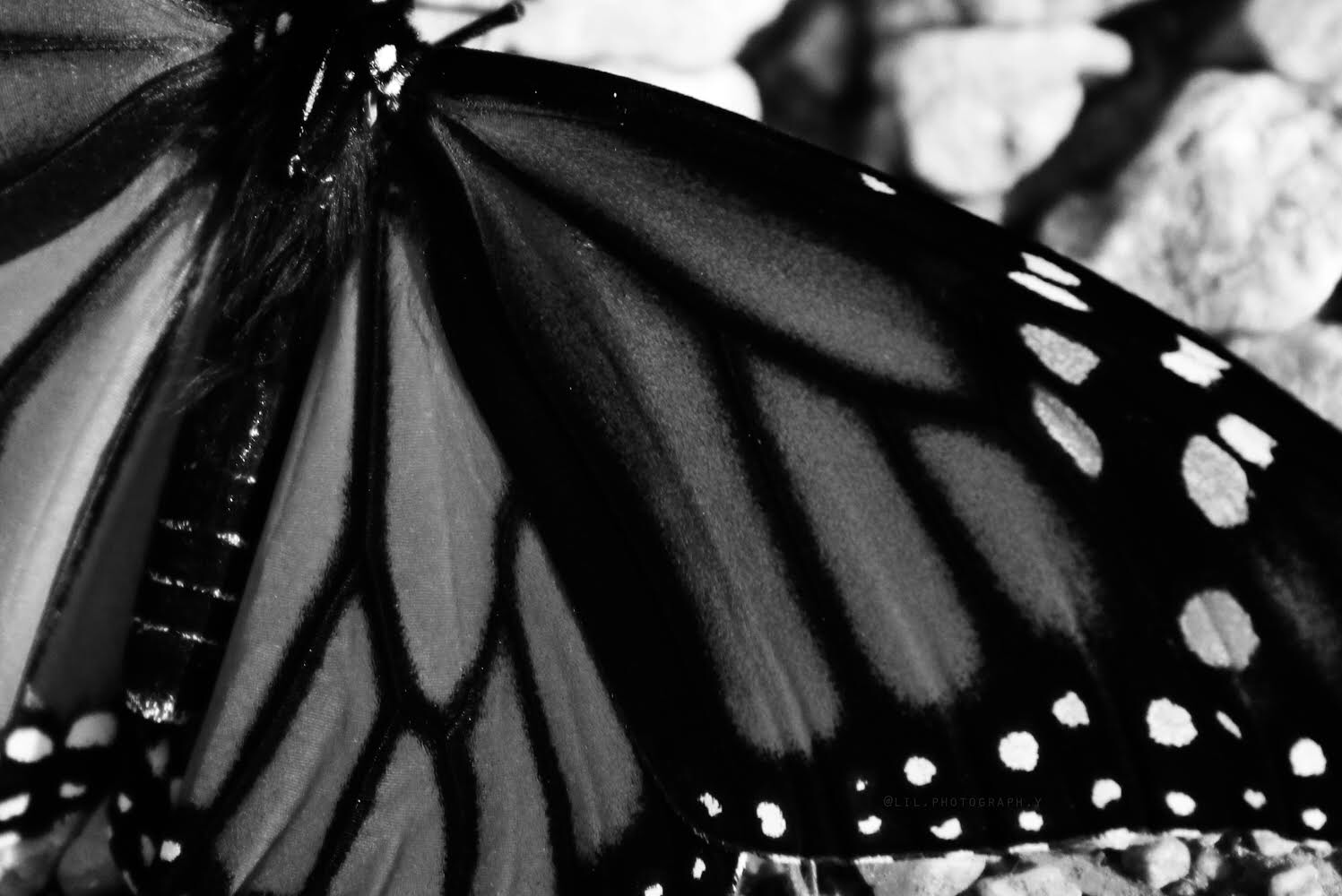 fireworks; I took this picture when I was just starting photography 6 months ago and to this day it is one of my favorite pictures I’ve taken.
patience; something about this picture really inspires me to continue with photography. i was going through a rut where i just really didn’t like a lot of the pictures i was taking. i had to be patient and preserver and just continue to take pictures even though i didn’t like them until i took this one. this is one of my favorite pictures i’ve taken yet and it makes me excited to take more.

A sonnet reflecting on the ever present misinterpretations of lost friendship.

Man is to sit,
blink,
enjoy,
feel;
most important man is to live in equity.

If man were to attack man, they’d be reprimanded.
If we were to, we’d be misunderstood.
We’d be the flaw;
it wouldn’t be our fault;
after all we’re subman.

If man were to fail, it’s on man themself.
If we were to, we’d be babied.
We’d be given coddle.
After all we’re subman.

If man were to succeed, man is fulfilling their purpose.
If we were to, we’d be the exception.
We’d be the goal.
After all we’re subman.

If a man is subject to the harsh realities,
yet I am sheltered,
hidden,
“misunderstood,”
then how can I be a man?

This piece is a reflection of how those with neurodevelopment disorders are treated and seen as subhuman as a result of society making a conscious attempt to see them as human.

The smell was her favorite part. She loved breathing in the scent of freshly baked bread and pastries. It calmed her down, made her feel relaxed, made her feel at home. It was the place she spent most of her time, the place that gave her the impression that everything was right with the world.

She doesn’t remember how she found it. Maybe she went walking one day and stumbled across it. Maybe she was hungry and that was the place nearest to her with food she could afford.

Maybe she just wanted to get away.

Though, it surprised her, really, when she came across that little bakery down the street. However she came across it didn’t matter more than the fact that it seemed as though it was cut off from the rest of the world. Valiant in it’s own way. Blocking out the pain and suffering and evil that the outside world emitted.

When she stepped through the threshold of that small bakery, she felt refreshed. Like all her worries were washed away and replaced with chocolate chip cookies and rye bread. It was prodigious in her eyes, never having seen something so peaceful and remarkably calming in her life.

The bakery wasn’t large in size, just a small building tucked away in a corner of the loud, bustling city. The aura was warm and homey compared to the cold, metallic place around it. Laughter resonated from the inside, the old couple and their son that ran the shop playing a game of cards while waiting for customers. They welcomed her in with smiles adorning their faces, genuinely happy. It was so foreign to her, getting treated so well by random strangers.

They asked her what they could help her with, what she would like.

“Anything,” she responded. The old woman behind the counter held up a finger, asking her to wait before disappearing into the back. When she returned, she held out a large bag of warm cookies and bread, much more than the money she was paying with was worth.

“Growing girls like you need food to keep them strong,” the woman croaked out, with an infectious smile that the girl couldn’t keep from copying. She left the quaint shop feeling content and happy, feelings she hadn’t felt in a long while.

She returned the next day, and the next, and the next, and as many days as she could. Everytime she was welcomed with warm smiles and warm people, saying warm words while feeding her warm bread. That was where she was happiest, where she felt most like herself. Each visit only augmenting her love for that place, that family.

I wrote this piece for a reason that really isn’t impactful at all; just a vocabulary project for my English class freshman year. But still, something about it makes me happy, and it’s a work I’m quite proud of. 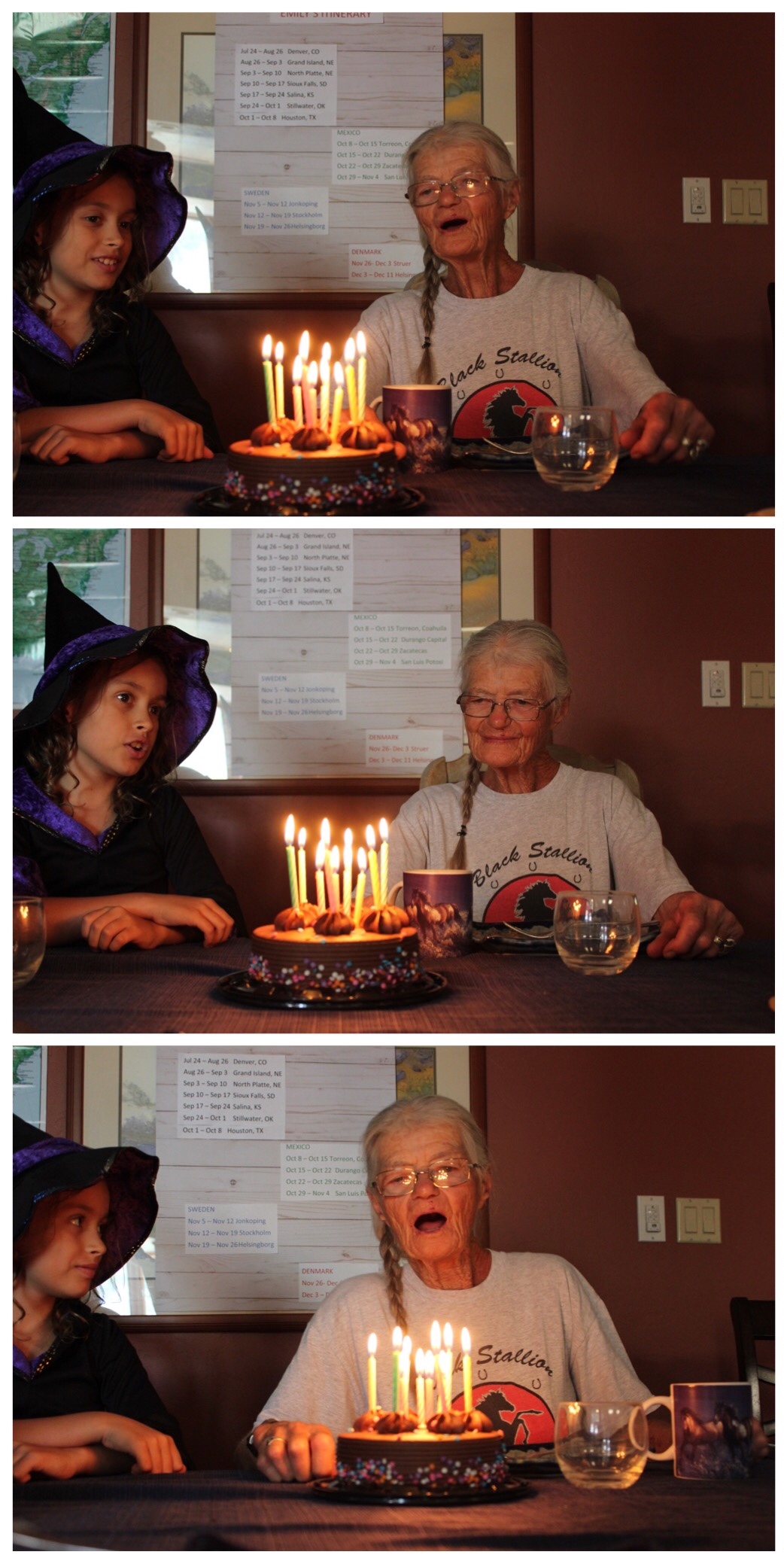 Laying, looking up at the stars above
You opened me like a gift
Skin, unfamiliar, against mine
As a tear formed in my eye
My mind imprisoned
I could not say no
But i never said yes

It was not long before you stopped
I was left there
On my own
As you ran off with a friend
While i stood there (shaking
Trembling, i walked home
I should not have gone out
Not knowing
Not knowing him
Not knowing his friend
Not knowing what he would take from me
What could not be returned