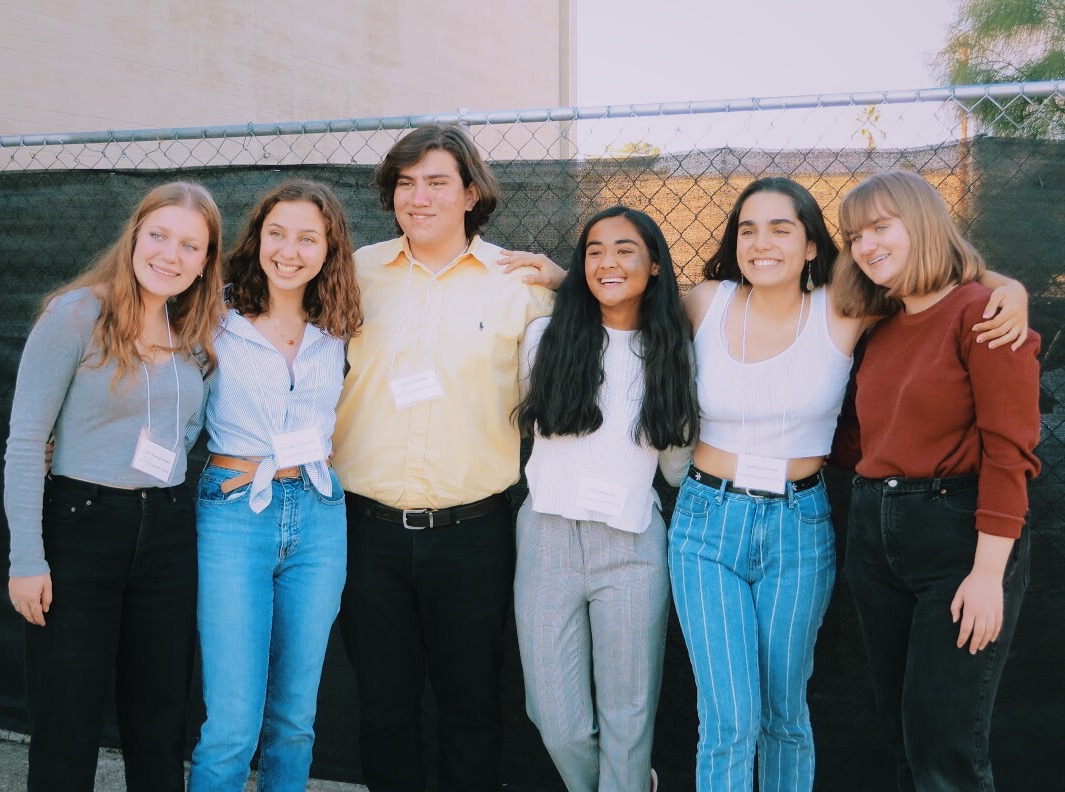 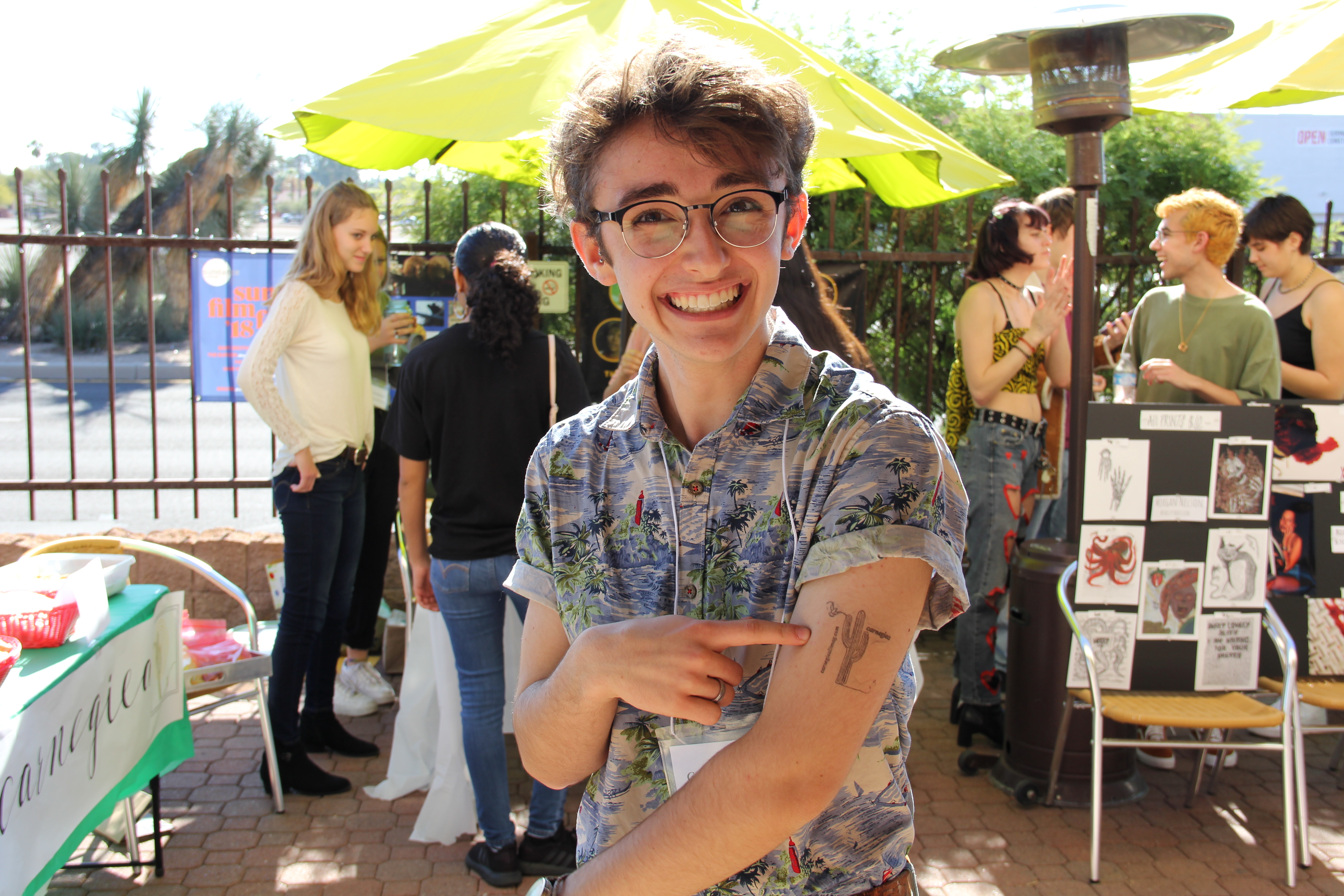 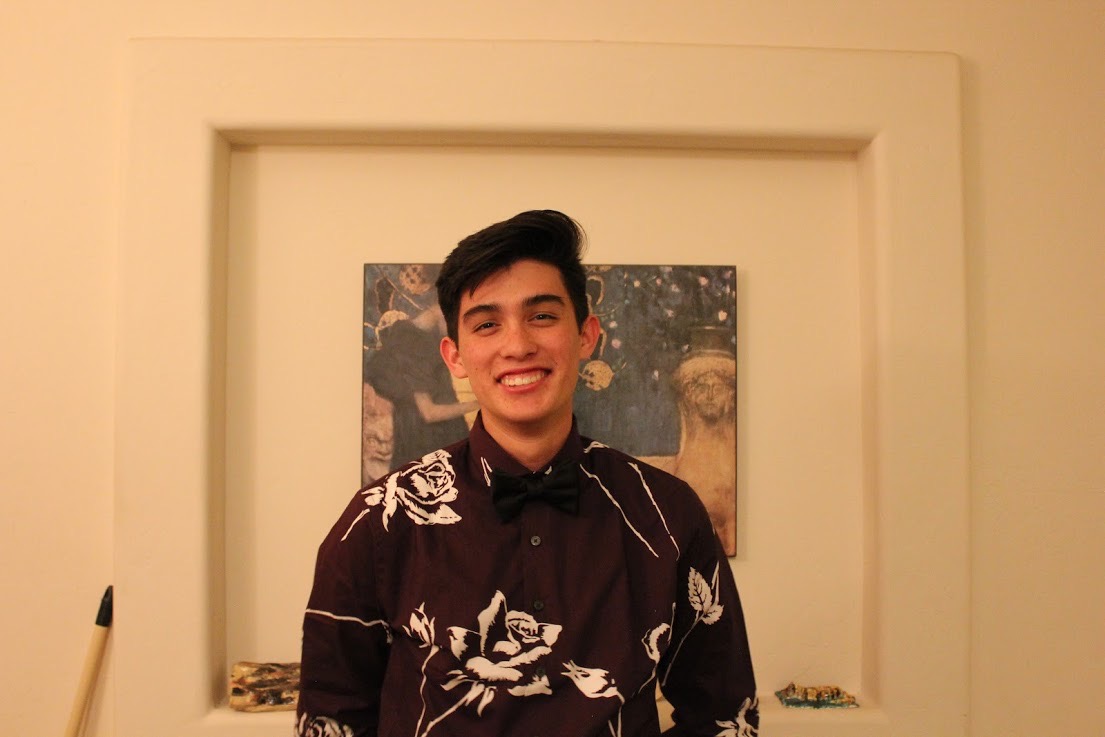 Editors in Chief:
Sharmila Dey – Sharmila Dey is a born and bred Tucsonan. She loves hiking, exploring local coffee shops, and has a particular passion for the Great British Baking Show. She has always been a writer and poetry enthusiast and has been published in Bridge Ink Magazine and has written for Arizona Public Square.

Genevieve Erickson – The Sonoran desert holds a special place in Genevieve Erickson’s heart, as it has been home to her family for generations. She has always been fascinated with the machinations of human interaction and often draws on her observations of people in her work. If you ever run into her, odds are she’s has a cafecito y concha in hand.

Chief Digital Director:
Henry Harms – Having lived in Tucson for the majority of his life, the Sonoran Desert has become part of what he calls home. He has a background in graphic design, web design, video editing, and film production, but spends too much of his time playing video games. Henry’s largest interest is history, often indulging in Wikipedia article after Wikipedia article on the most useless historical facts.

Poetry & Prose Editors:
Grayson Agrella – Hailing from Tucson, Grayson Agrella is a poet with a green thumb and an abundant garden of veggies and succulents. He also has a husky puppy, two black cats, a crested gecko, and a solid plethora of goldfish. He’s a lifelong avid reader whose work has been featured in the Tucson Weekly Magazine.

Gracie Hale – Gracie Hale is originally from a rural town in southern Illinois, but has felt like a Tucson native since moving here in 2014. She’s a passionate vegan, an activist, and loves languages. Her poems focus on feminist and abstract themes, but when she’s not reading or writing poetry, she’s almost definitely reading her horoscope.

Art Editors:
Nic Owen – Nic Owen has lived in Tucson all his life and has fallen in love with the Sonoran Desert. He creates realist and abstract art reflecting nature and cultures of the world. Aside from spending time with his two dogs, he likes volunteering at the Humane Society and Saguaro National Park, hiking, rock-climbing, and playing baseball.

Lulu Youngerman – Lulu Youngerman is a Tucson native. She enjoys art of all kinds and is often inspired by the people in her life. She is passionate about bringing an end to animal cruelty and respecting the planet. She is also an active feminist within the community. She can often be found with a cat on her lap or working on her family’s ranch.